A platform for dedicated and ambitious athletes.

Established at the end of 2012, the Grosvenor Rowing Club High Performance Programme, known as Grosvenor 2020, has put in place a structure for developing athletes with the desire to compete at the highest National and International level. It provides a structured training and coaching environment that challenges athletes to maximise their potential.

Grosvenor 2020 works alongside the regular squad systems in the Club. Sessions and athletes are dovetailed to ensure the whole club benefits from the programme. This allows the club to deliver wins at the highest level of domestic competition.

The Womens' squad coach, Chris Hudson and two members of the high performance squad were selected for the Team Manchester crew at the inaugural British Rowing Power8's Sprint Chamionship. 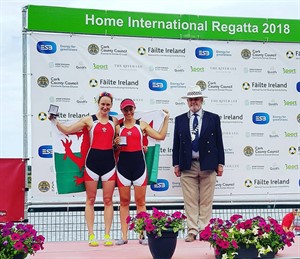 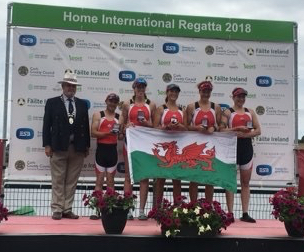 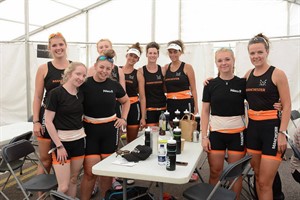 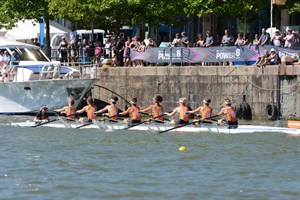 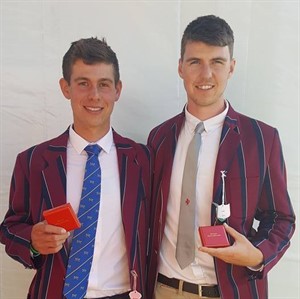 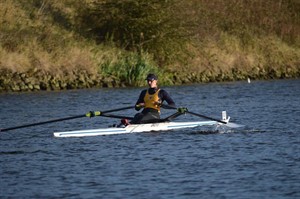 Grosvenor had its first ever win at Henley Women's Regatta (Club 4's), selection for England in the Home Countries Regatta and an U23 Gold at the British Indoor Championships 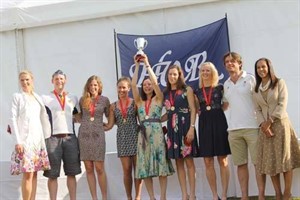 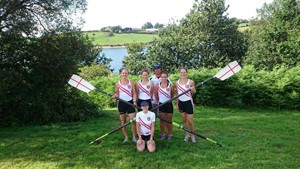 The key to the success of Grosvenor 2020 is the quality of the athlete. It is open to both experienced rowers and complete beginners, whether they are male or female. They just need to demonstrate that they have ‘what it takes’ and are prepared to commit to trying to realise their potential. For this reason the following criteria are used to determine whether an athlete is appropriate for the programme:

Limb Measurement: A net zero to positive correlation of Arm Span to Height

Latent Strength and Cardio-Vascular criteria – Assessed on Joining the Programme

Athletes will be interviewed prior to being taken onto the Programme as an aid to assessing their likely level of commitment.

Testing will be employed during the early months of an athlete joining the Programme to evaluate the mental toughness of the athletes.

Ideally, athletes will be able to demonstrate sporting achievement in another sport. Athletes who have already rowed can also apply to join the Programme.

NOTE: The above criteria are not ‘hard and fast’ rules. Athletes that do not meet all the criteria but can demonstrate exceptional strength in a particular area will be considered.

Fill in the form for details

Since taking up coaching, Paul has helped develop several athletes from complete beginners through to GB triallists. He was lead men’s coach at Grosvenor between 2007 and 2009, leading the Group to a 14th Place finish at the Head of the River Race and a Henley Semi-Final (the first in the Club’s history).