Grosvenor Rowing Club Chester successfully travelled to the National Watersport Centre in Nottingham at the weekend and had wins at 2 separate Events…….

On the Sunday at Nottingham Masters Regatta, the Masters Squad raced in a Masters E 4+  of Mike Allwood, Mark Bancroft, Mark Tilston  and Brian Chapman coxed by Debbie Knight and in a strong headwind came home as eventual winners against Reading RC, Nottingham RC and Exeter RC in a time of 4.13 over the 1000 metre course 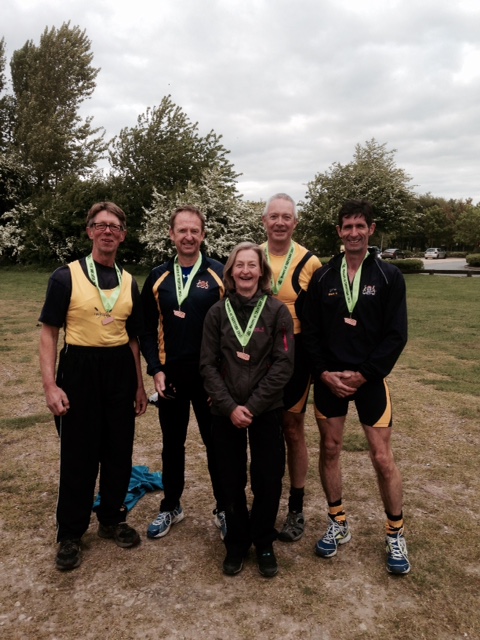