Five wins for the Adaptive Squad

Posted by Press Officer on 24 September 2021 in News

Congratulations to all the athletes, coaches and supporters. 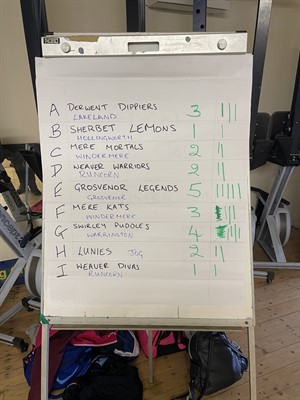 Lancaster hosted the latest round of the British Rowing- Explore Rowing series. The next event is in Windermere at the end of October, with Chester hosting the final round later in the year.