The British Indoor rowing championships were held in the London 2012 Olympic VeloPark in London, last weekend,

The inaugural British Rowing Indoor Rowing Championships attracted 1300 competitors from all over the UK,

including many of the current Great Britain  Rowing Team

It was in this arena that 19 year old Gareth Syphas of Grosvenor Rowing Club Chester excelled,

averaging for each of the 500 metre splits between 1min.33/34 seconds

Gareth is a member of Grosvenor’s successful High Performance Squad. 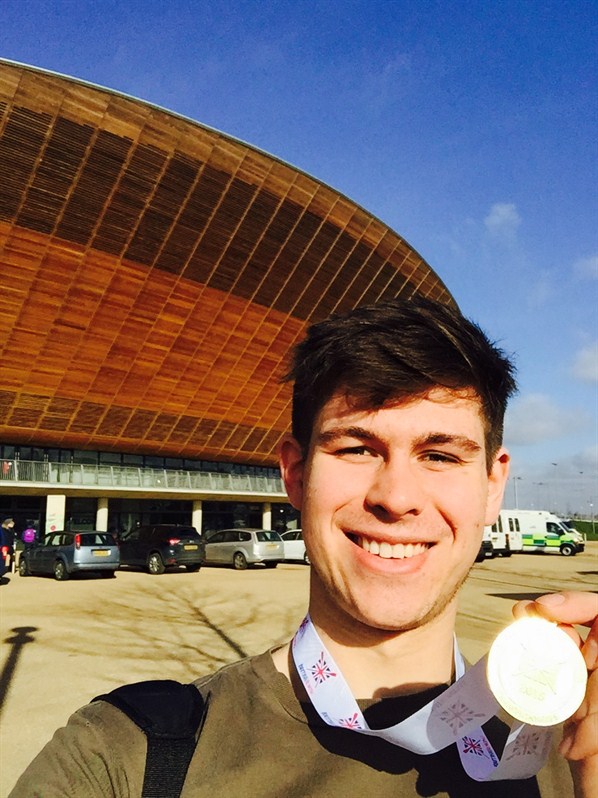